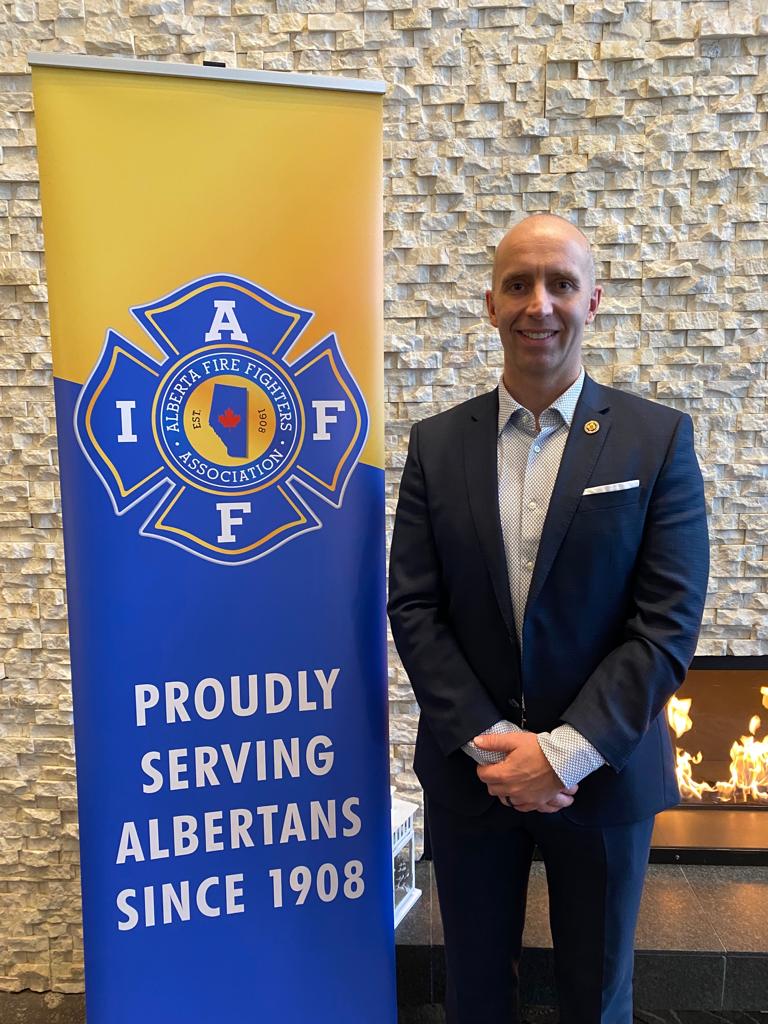 Matt was elected as President of the Alberta Fire Fighters Association (AFFA) in October of 2021. Before being elected to the AFFA, Matt was the Vice President of Government Relations and Spokesperson for the Calgary Firefighters Association IAFF Local 255. He was first elected to the Calgary Firefighters Local 255 Executive Board in 2012 and served in a variety of positions, including: Director, Secretary-Treasurer and Vice President. Matt has been a member of the Fire Service since 2001 and is currently an Acting Captain with the City of Calgary Fire Department. 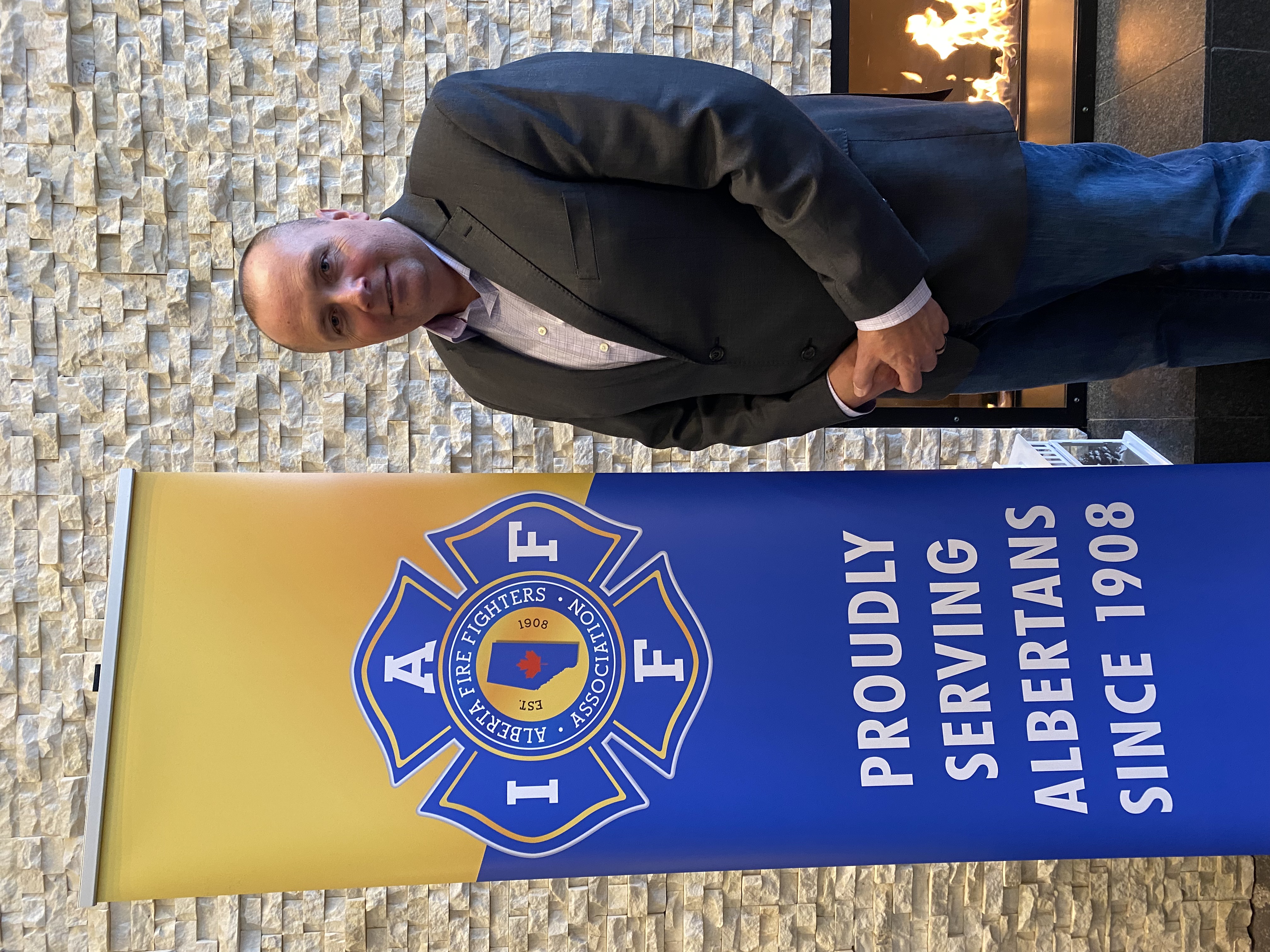 Jamie was elected as Treasurer to of the Alberta Fire Fighters Association in May of 2019. He currently serves a Secretary-Treasurer of the AFFA and holds the rank of Senior Fire Fighter with the Calgary Fire Department.