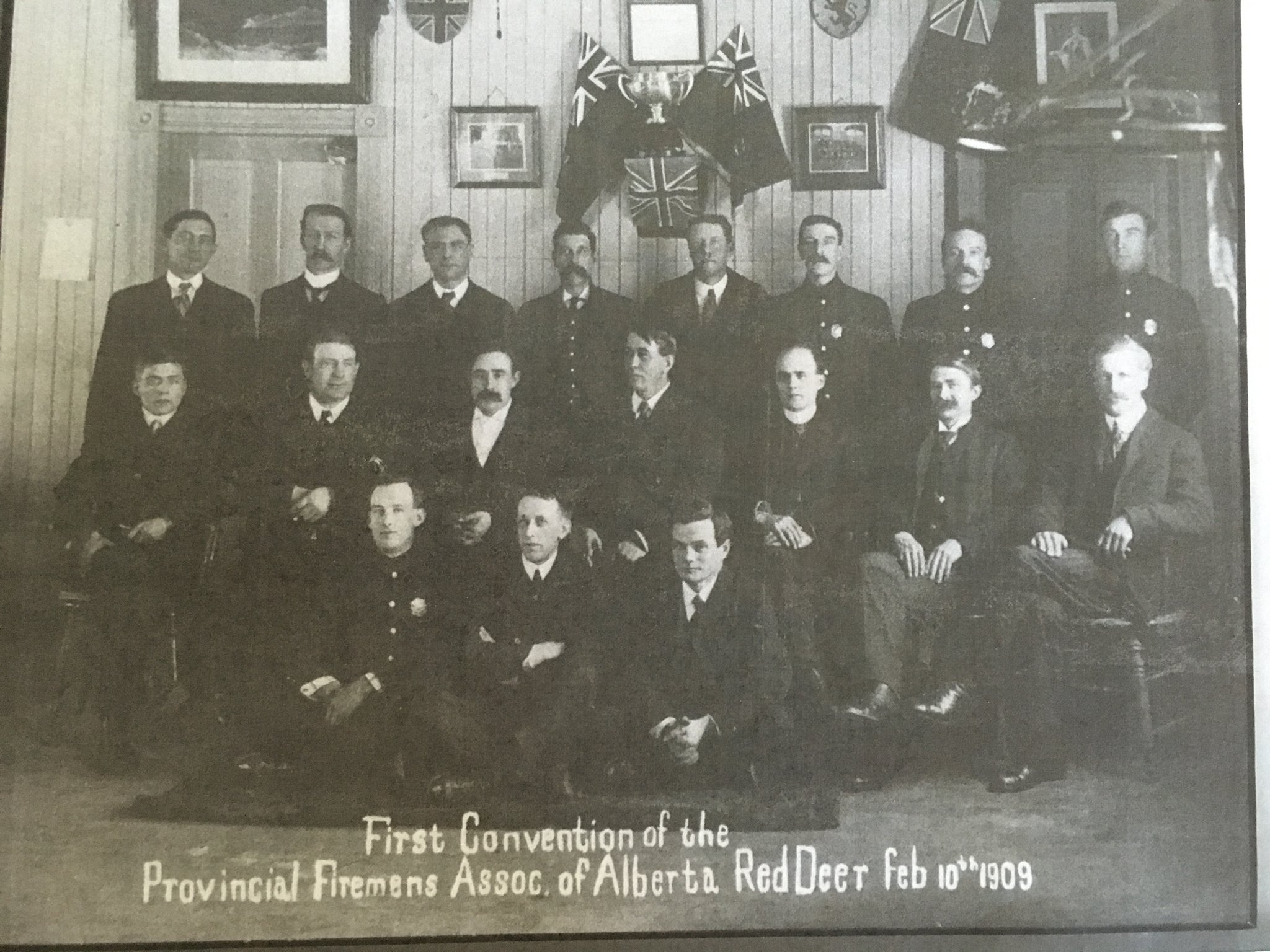 Bill 27: An Act Respecting Two-Platoon System for the Employees of Permanent Fire Departments

“There is no higher form of public service than to risk one’s life to maintain public safety. Albertans who do so are heroes and deserve our respect and support. We are honouring their noble service with improved benefits for their families.”

“The Alberta Fire Fighters Association would like to applaud the Government of Alberta for implementing the Heroes Fund. While we would love to see the day when this fund is not needed, the harsh reality is that it will be needed for a long time. Every day, first responders go to work not knowing what each shift will bring, not even knowing whether or not they will come home from that shift. This fund will ease the burden on the families whose loved ones make the ultimate sacrifice protecting and caring for their communities.” 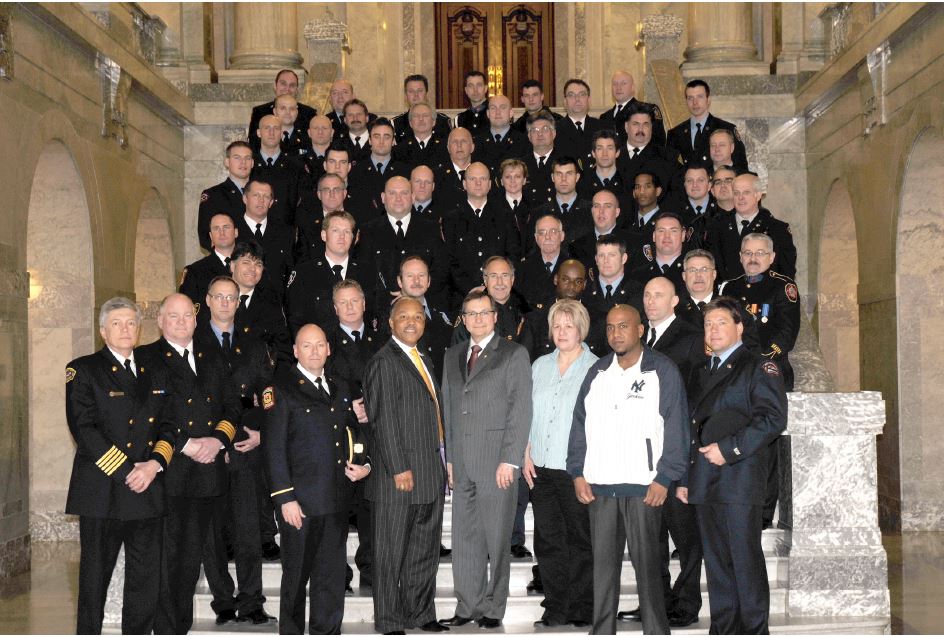 The Heroes Fund will provide a one-time, tax-free $100,000 payment to eligible families of first responders who die as a result of performing their duties.  Government has also committed funding to improve services for first responders diagnosed with post-traumatic stress disorder (PTSD).